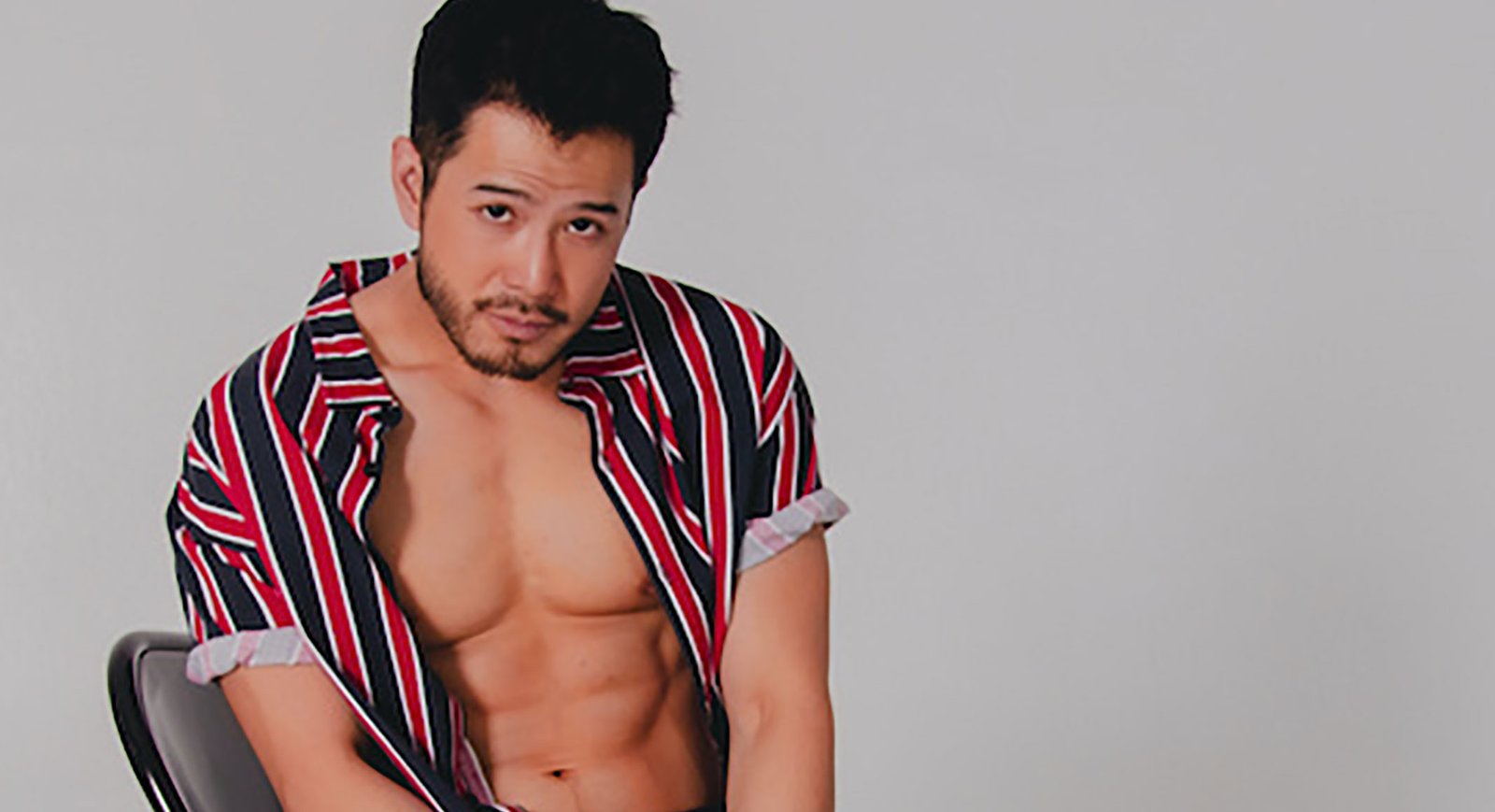 In «Basic Betch», Singapore pop singing sensation Wils takes on the persona of Boozybetch, the stereotypical party girl who lives for the nightlife, oblivious to the fact that she is also the joke of all around her.

«We have all met that girl who sleeps all week, parties all weekend, and is out to stir drama that she is sure only she can solve», says Wils to me.  «I’ve met so many of these fierce girls since moving to Los Angeles and this song is for them!»

The pop urban jam is unlike any music Wils has produced before. «I wanted to write something that was light hearted and fun; and that was a 180 turn from my previous records».

While proud of his achievements, Wils says WTF was a product of growing up in a toxically masculine Asian culture where anything feminine was seen as «too gay».

In 2019, Wils publicly came out as gay to fans and was immediately dropped by the label that distributed WTF.  They even deleted his Instagram page, disconnecting Wils from his 300K followers on the platform.  But he wasn’t deterred.  He released his next single, «Open Up Babe», independently, along with its music video that featured Wils running through flower fields, hand-in-hand, with a man. And Wils promised then that it was only the beginning.

«Now that I am out and proud, I’m embracing my feminine side», he says to LGBTQ Music Chart.  «I’m owning it and like Boozybetch, I’m doing it unapologetically».

While «Basic Betch» may appear to mock the LA party girls, it actually celebrates them for living life to its fullest.  «These girls are alpha», says Wils. «They’re not cowering in some corner, watching the world go by and accepting the status quo. They’re out and about, starting and stirring shit and if they’re trashy AF while doing so, then so be it.  This is no time to be silent».

«Basic Betch» are one of the challengers to LGBTQ Music Chart this week – do you want it in on the chart – you need to vote here.