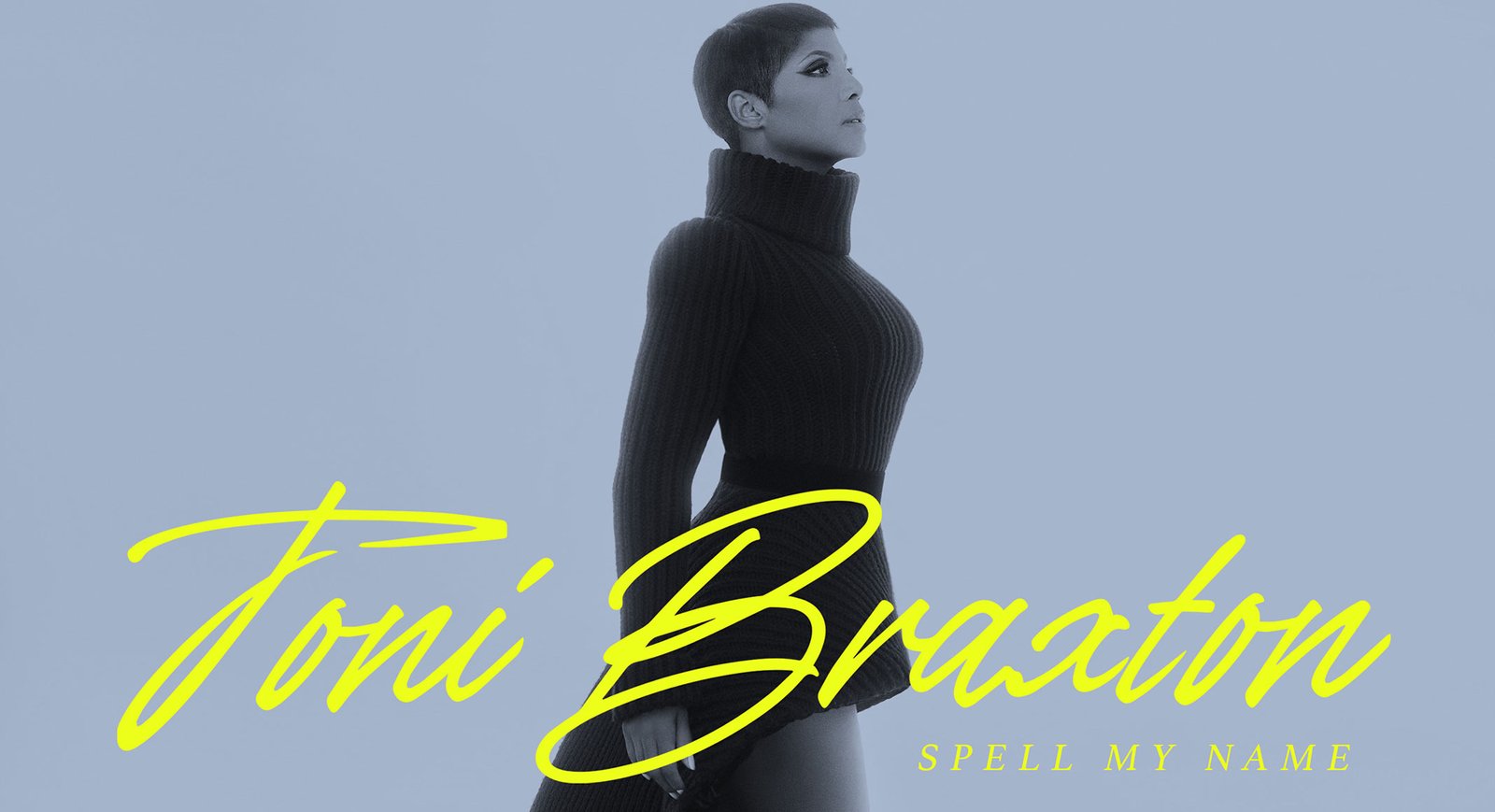 «Do It», the lead single from «Spell My Name», continues to hold strong at #1 on Billboard’s Adult R&B Chart for the third week in a row and is #1 on the Mediabase Urban AC chart for the second week in a row.  Braxton co-wrote and co-produced the hit single with GRAMMY® nominated producer and songwriter Antonio Dixon as well as frequent collaborator, co-writer and friend Babyface along with and Percy Bady. Released earlier this year, «Do It» , which Rolling Stone described as «glacial but sweeping, a slow-rolling ballad that practically commands a friend to leave a crumbling relationship», was the #1 most added song at Adult R&B after release and marked the highest debut for Braxton at the format. Earlier this summer, Braxton also teamed up with the legendary Missy Elliott for a remix of the single.

«Spell My Name» is Braxton’s follow up to her multi-GRAMMY® nominated album «Sex & Cigarettes». Released in 2018, the album features hit single «Long As I Live» which shot to #1 on the Billboard Adult R&B chart and top 10 on the R&B charts. Last year, Braxton embarked on her “Long As I Live” tour visiting 21 cities in addition to South Africa and for the first time in 22 years, the United Kingdom. In late 2019, Braxton graced the stage at the American Music Awards for a breathtaking performance of her iconic song, “Un-Break My Heart,” which marked the 25th anniversary of her first appearance on the show which become one of the most talked about moments from the evening.

Braxton is the legendary, multimillion-selling R&B/pop pioneer and seven-time Grammy Award-winner behind timeless hits such as «Love Shoulda Brought You Home», «Another Sad Love Song», «Breathe Again», «Seven Whole Days», «Un-Break My Heart» and «He Wasn’t Man Enough». If that wasn’t enough, the multi-talented singer/songwriter has also expanded her skillset along the way:  music producer, Broadway musical star, television actress/producer and best-selling author.

Listeners first became aware of the newcomer’s mesmerising sultry voice when she appeared on the soundtrack to the Eddie Murphy box office smash Boomerang. That set the stage for Braxton’s 1993 breakthrough with her self-titled debut LaFace album that’s now 8x platinum. Between 1996 and 2010, she released six more solo albums (Secrets, The Heat, Snowflakes, More Than a Woman, Libra and Pulse) and charted a string of hits (including «You Mean the World to Me», «You’re Makin’ Me High» and «I Love Me Some Him» «I Don’t Want To» before teaming with Babyface 2014 for the critically acclaimed duets album that won her a seventh Grammy for Best R&B Album

Along the way, Braxton reinvented her game as she effortlessly segued into a theatrical acting career in 1998 as Belle in Beauty and the Beast. That barrier-breaking portrayal—the first black woman to play a leading role in a Disney Broadway production—led to a stint in a second Disney Broadway musical, Aida, and later a special guest star engagement with another Broadway musical, After Midnight.

Since then, Braxton has starred in three TV films for Lifetime and she and her three sisters have become popular reality stars via WE tv’s flagship series Braxton Family Values. Diagnosed with lupus several years ago, Braxton hasn’t allowed that to slow her career momentum nor her role as the proud mom of sons Denim and Diezel. She devotes time as spokesperson for Lupus L.A. and Autism Speaks, the latter on behalf of Diezel who is living with autism. Toni was also recently announced as a founding member and the only female artist part of LeBron James’ “More Than a Vote,” a coalition of Black athletes and artists focused on combating systemic, racist voter suppression by educating, energising, and protecting the Black community in 2020.