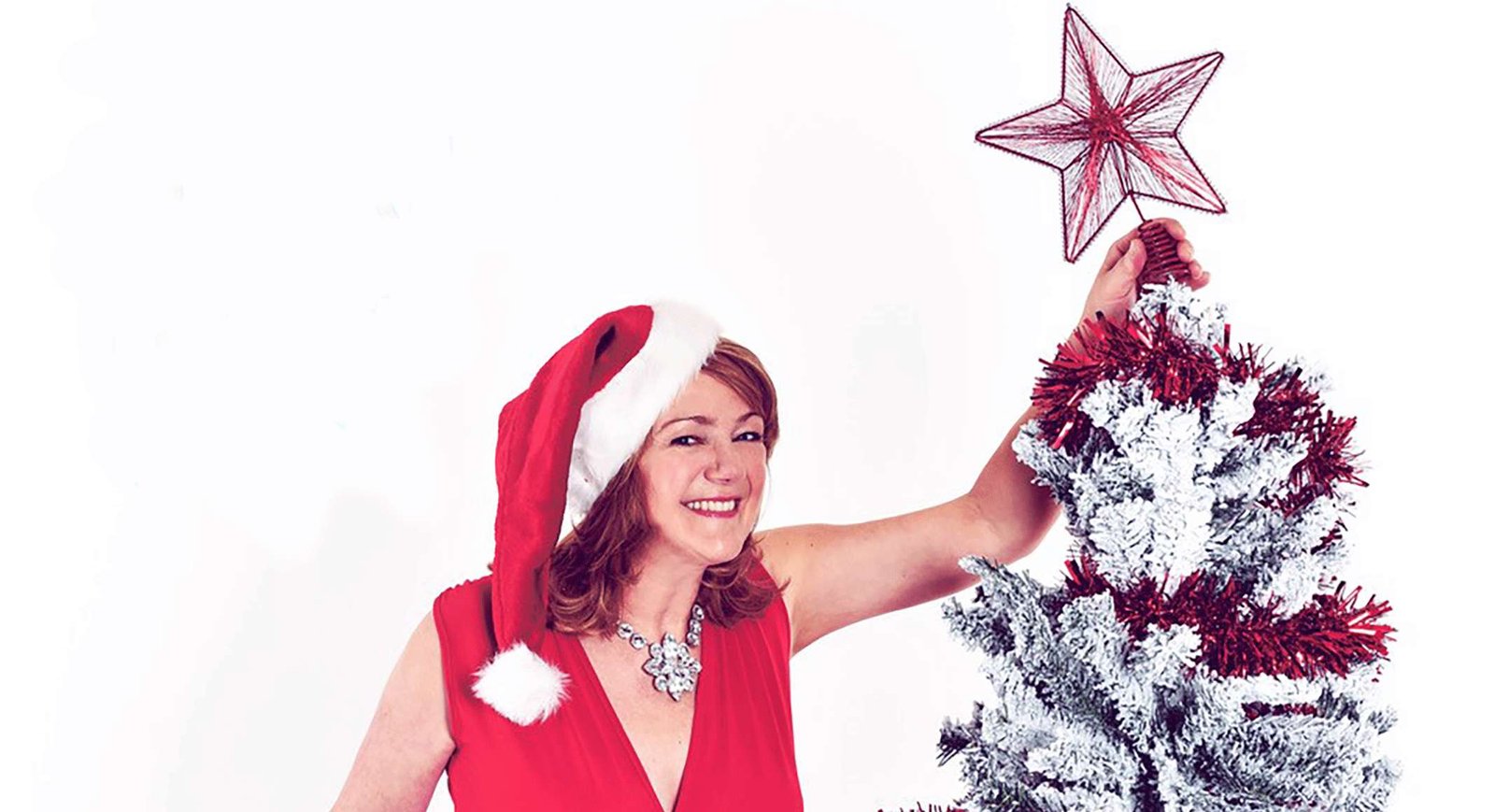 Hot on the heels of her fantastic album «Glitter to the Neon Lights», Nicki French pulls her Christmas cracker on 10th December and treats us to her new single! You’ll be reaching for the mince pies and gathering around the fire – «It’s Gonna Be A Cold Cold Christmas»!

Nicki French’s career rocketed in 1995 when her dance version of «Total Eclipse of the Heart» stormed the global charts, resulting in a top 2 smash both sides of the Atlantic and selling in excess of five million copies – a mean feat not repeated by many to this day. After two hit albums and numerous single releases, she then represented the United Kingdom at the Eurovision Song Contest in 2000 with «Don’t Play That Song Again» which propelled her back into the media spotlight.

A plethora of singles and albums graced dancefloors the world over in the years that followed, then in 2015 Nicki released what would become one of her most popular tracks to date, when «This Love» became a summer anthem and Pride favourite. This was followed by the original disco stompers «Teardrops (on the Disco Floor)» and «Steal the Crown», both hitting the top spot of the UK vocal iTunes charts. Her recent single «On Your Marks, Get Set, Go Away» launched the new album «Glitter to the Neon Lights» in November 2018, which is currently riding high in the charts around the globe.

Originally released on the «A Very Nicki Christmas» album last year, this stunning remake of the Dana classic has been revamped and remixed by top Dutch producer Matt Pop. It has been packaged up with a beautiful new orchestral version of «Have Yourself A Merry Little Christmas» from Pete Ware to become the new soundtrack for wrapping presents and entertaining family at this truly magical time of the year.

So – pour yourself a glass of fizz, turn it up and enjoy – Merry Christmas!