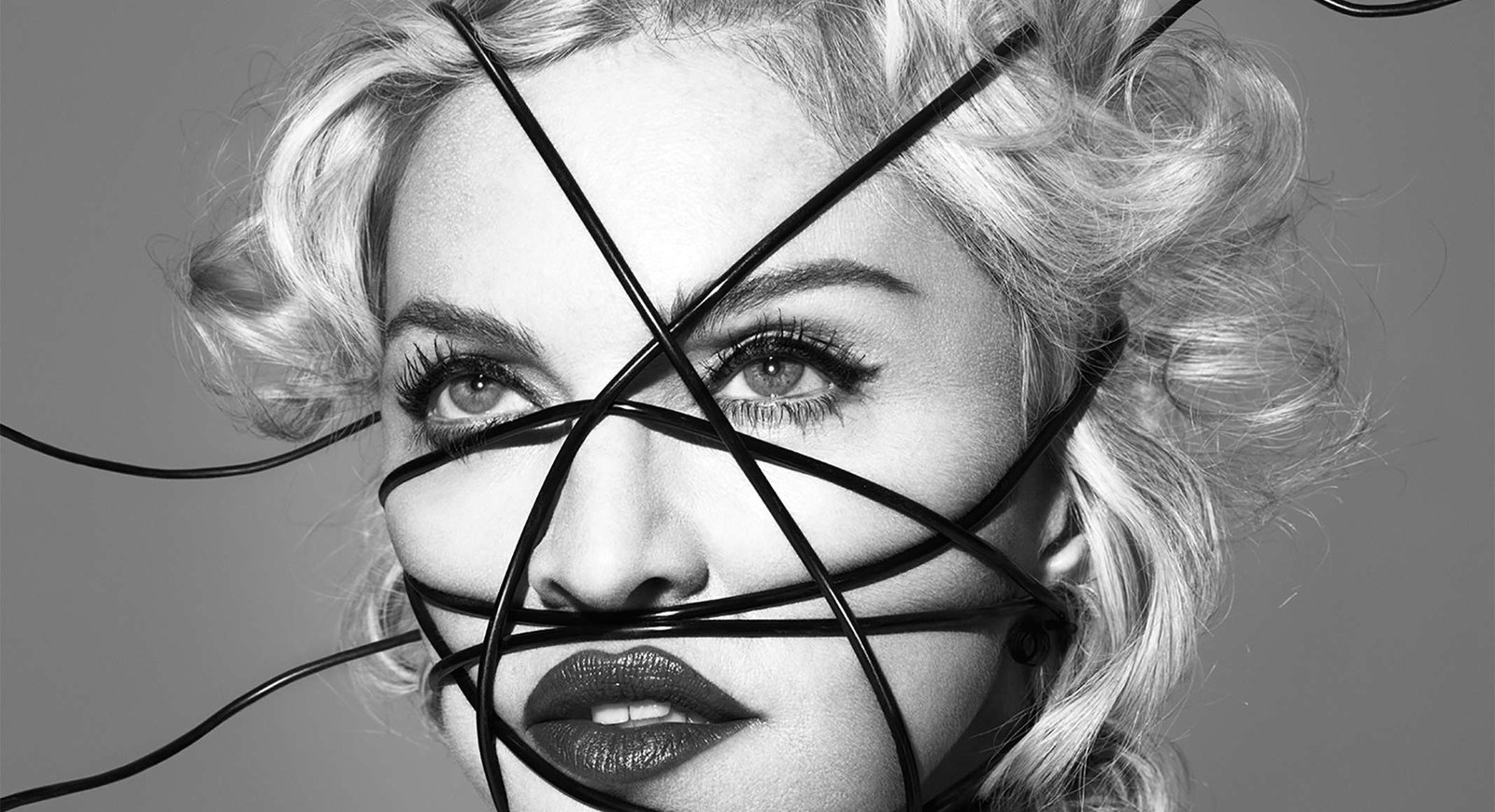 The costs of bringing the international superstar to Israel will be covered by Israeli-Canadian billionaire Sylvan Adams.

Live Nation, who worked to confirm Madonna’s participation, said the singer will perform two songs at the Eurovision, including one from her upcoming album, jpost.com reports.