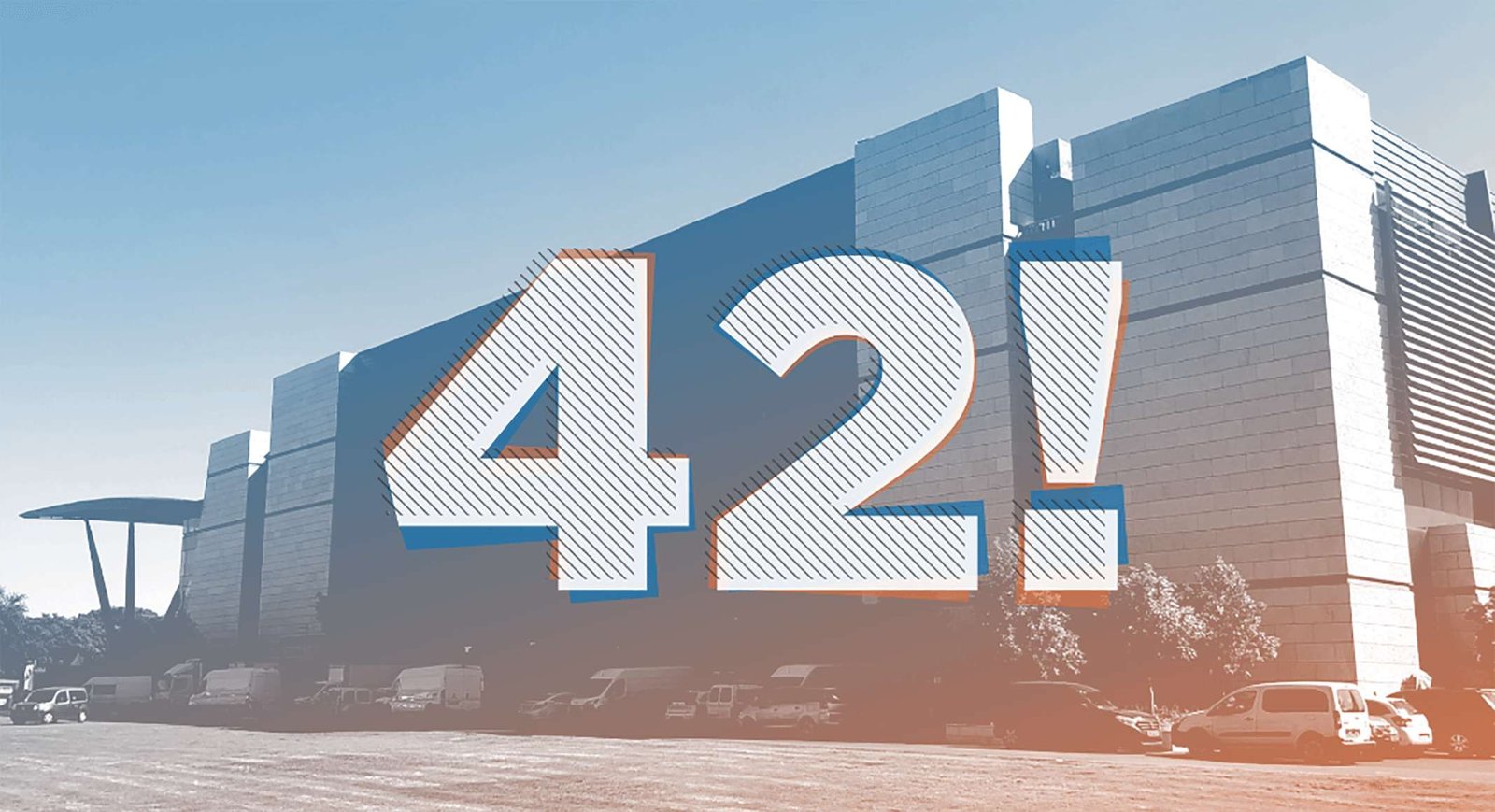 The exciting first Semi Final of the Eurovision Song Contest 2019 has ended with 10 acts who ‘Dare to Dream’ of winning the world’s biggest live music event booking their place in the Grand Final on 18 May.

A total of 17 acts competed in tonight’s show from the Expo Tel Aviv.

Following the performances, the votes were counted and after much suspense, the 10 finalists were announced by hosts Bar Refaeli and Erez Tal to cheers from the thousands watching in the arena.

They will join acts from the pre-qualified ‘Big Five’ countries; France, Germany, Italy, Spain and United Kingdom and this year’s host country Israel.

A draw will decide whether the 10 qualifiers will perform in the first or second half of the Grand Final on 18 May.

Each country’s score was calculated based on points awarded by the national expert juries and audiences voting via the Eurovision app and phone at home. These points were then combined to create an overall score for each act which determined the final result.

The expert jurors voted on last night’s dress rehearsal. Televoting took place tonight in all the participating countries and Spain, France and Israel.

10 more songs will qualify for the Grand Final on 18 May from the second Semi Final on Thursday.

The full-line up for the 2019 Eurovision Song Contest Grand Final will be known around 22.00 CEST on 16 May. 41 EBU Member broadcasters are taking part in this year’s event, 26 of them will compete in the Grand Final

The 18 acts competing on Thursday, in order of appearance, are:

The confirmed line-up for the Grand Final so far is:

The Eurovision Song Contest second Semi-Final will take place at Expo Tel Aviv on Thursday 16 May followed by the Grand Final on Saturday 18 May.