Keiino won the people, not the Eurovision jury!
K 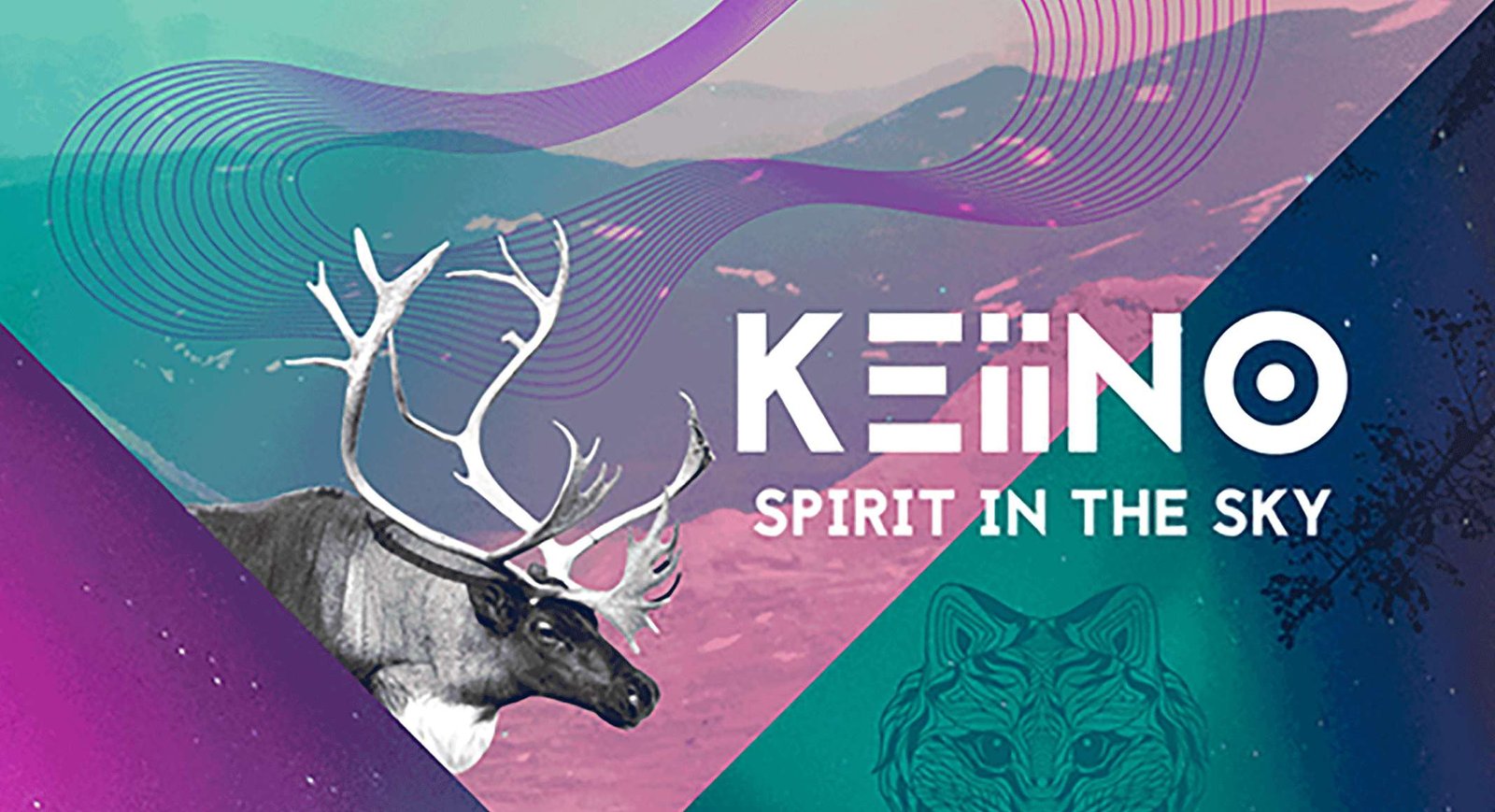 Although it became a fifth place for KEiiNO in the Eurovision final, no other participants got more audience votes than the Norwegian group.

Overall, KEiiNO received 291 points from the audience. The highest score in this year’s Eurovision Final.

«We feel we have won Europe! We don’t make music for reviewers, so seeing that our combination of joik and catchy pop hits so wide is an indescribably good feeling, says Tom Hugo one of the members of Keiino right in from the greenroom to Norwegian newspaper VG.

Swedish newspaper Aftonbladets called «Spirit in the sky» for «Aqua with joik» (reference to the 90’s Danish/Norwegian group Aqua), while another Swedish newspaper Expressens calls the song «jokedisco».

Sweden led the jury votes with 239 points, but with only 93 points from the audience, Sweden ended up in sixth place – six points behind Norway.

Keiino has expressed that they are happier by winning the people’s votes, rather than just winning the jury vote – the Eurovision jury don’t play our music, people do.

Keiino has two songs on the LGBTQ Music Chart at this time, «Spirit in the sky» and «Shallow» – you can vote here.

The Netherlands won the Eurovision 2019.

Two Eurovision winners gets together, to get us all in Christmas spirit

Jack Hawitt Returns With Optimistic Track «Love Or A Lie»