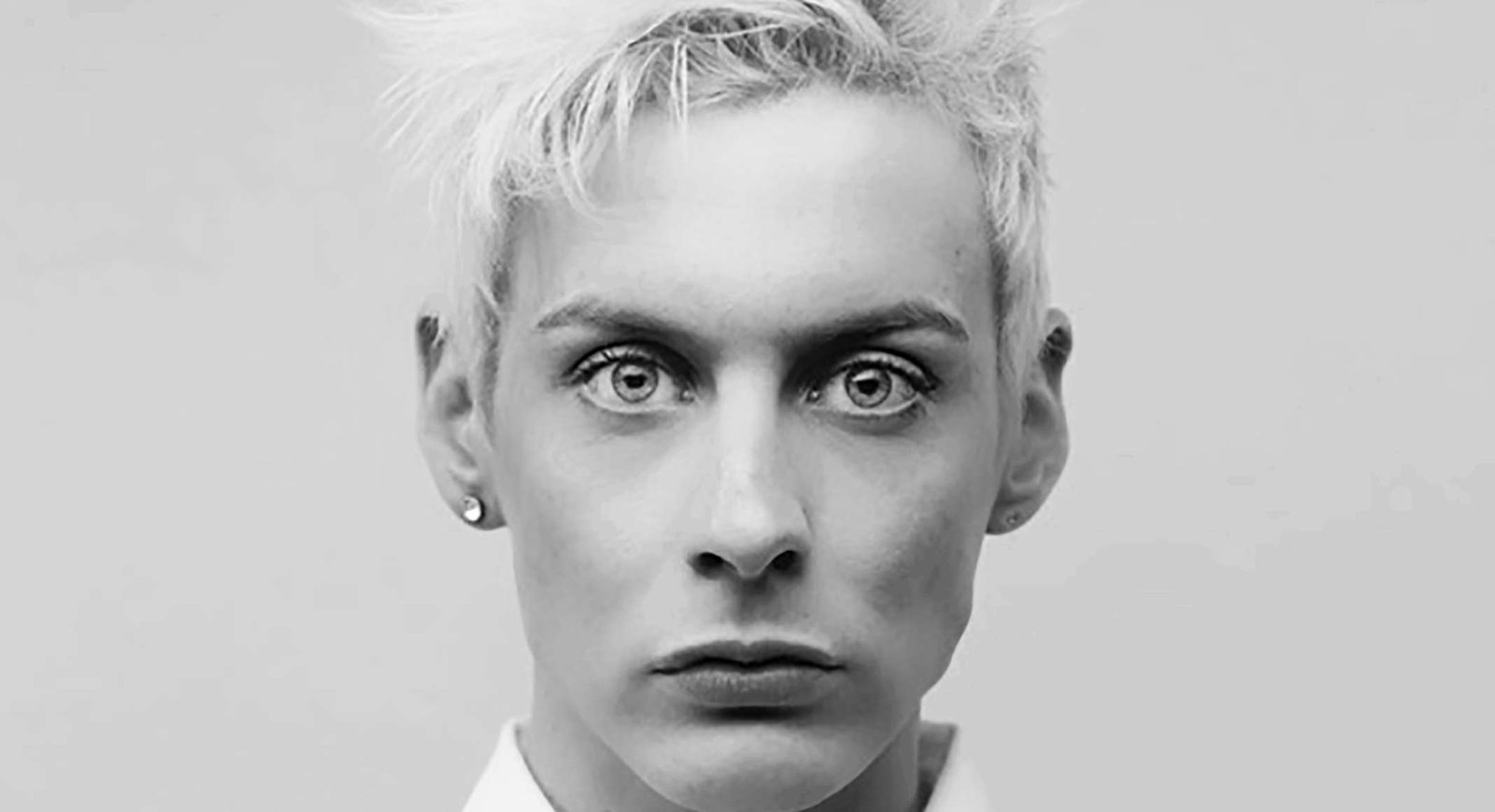 That is the direct consequence for the Danish X Factor star and the Danish Melodi Grand Prix participant Sigmund, after he posted 'racist charged' comments about refugees and immigrants in the Copenhagen neighbourhood Nørrebro.

Sigmund has had a tremendous year since he got the third place in the X Factor in the spring of 2018. Among other things, he has performed at Copenhagen Pride, written a book about his life, released a single, and got a third place at the Danish Melodi Grand Prix (Danish selection for Eurovision) last Saturday, February 23rd 2019.

The Danish Rainbow Awards have responded promptly and removed him from the list of nominees for one of the most prominent AXGIL awards.

Sigmund says he sorry agrees in hindsight, he sees how bad his comments was and are regretting them fully he says to the Danish biggest LGBTQ news site oaonline.dk.